Have some wine after dinner in Balltown 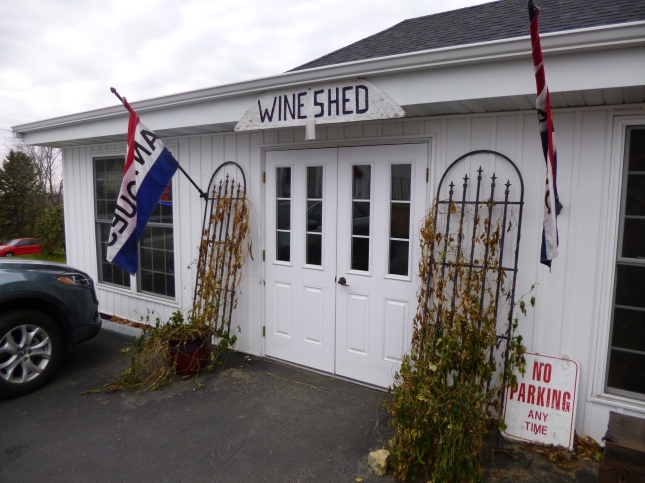 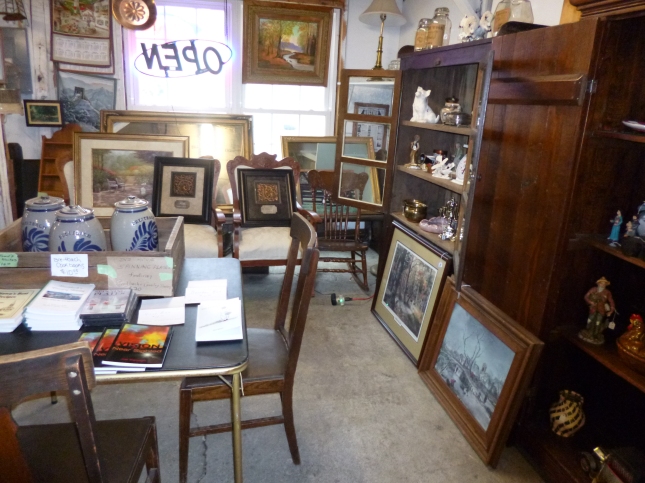 A good way to spend a few minutes after your delicious meal at Breitbach’s Country Dining in tiny Balltown, Iowa, is a visit to the Breitbach family’s Wine Shed, located adjacent to the restaurant in one of Iowa’s most picturesque towns.

It offers a variety of wine, including free tasting; some antiques and collectibles; and T-shirts to purchase. An affable retired farmer is the host.

After tasting several of their wines, we bought a bottle of Cabin Fever, a sweet white table wine, for about $13. It is bottled by Promisedland Winery in Guttenberg, Iowa.

The Wine Shed is open daily except for Mondays during the spring, summer and fall through Thanksgiving, when it closes for the winter. Call the restaurant at 563-552-2220 for the store hours or other information.

Everyone could use a little Sunshine in January

Everyone could use a little sunshine in January. And you’ll find lots of it at Circa ’21 Dinner Playhouse in Rock Island.

Walcott-area native Sunshine (Woolison) Ramsey returns with another cabaret-style show, “A Night of Sunshine,” on Saturday, Jan. 3, and Friday, Jan. 9.

In 2010, Circa ’21 producer Denny Hitchcock came up with the idea for a show headlined by Sunshine and featuring a live band and a variety of music. His idea was no surprise to anyone who has heard Sunshine’s powerful pipes. She can really belt out a song.

“A Night of Sunshine” has been a hit from the beginning. This is the second year for two performances of it. The second performance was added because prior years’ shows were sellouts.

Sandwiches and appetizers will be available for purchase, as will drinks from Circa’s bar.

Sunshine has been a member of Circa’s singing wait staff, known as the Bootleggers, since May of 2002. In addition to waiting tables, the Bootleggers perform a musical pre-show prior to each play performance.

Sunshine is no stranger to performing. Her resume includes recording songs in Nashville, and she has appeared on stage in more than half a dozen Circa productions.

By all rights, Sunshine and her sultry singing voice should be cranking out songs somewhere on tour or recording them in Nashville.

But as I wrote in 2010 prior to the first “A Night of Sunshine,” Nashville’s loss is the Quad-Cities’ gain.

I’ll admit it – my hearing isn’t what it used to be.

That was evident recently when I was having breakfast with a group of fellow broadcast media retirees. One woman in the group was talking about her pet dog. She said that particular breed, a Basenji, doesn’t bark.

I misunderstood what she said.

“Did you say your dog doesn’t fart?” I asked in all seriousness.

The group erupted in laughter.

Copyright 2014 by Phil Roberts, Creative Enterprises. This ran as a column in The North Scott Press, Eldridge, Iowa.