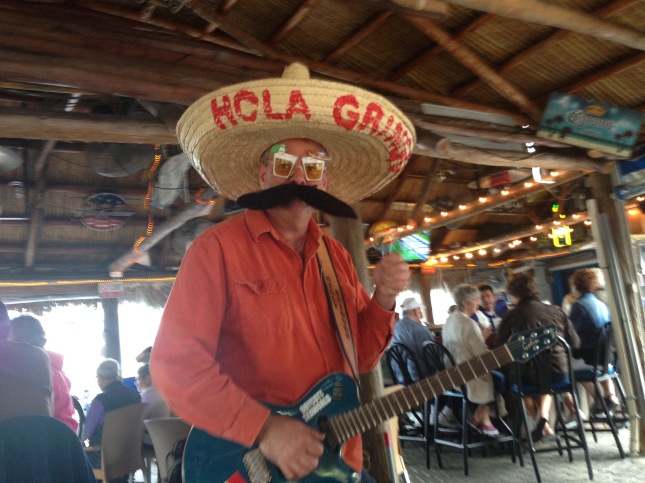 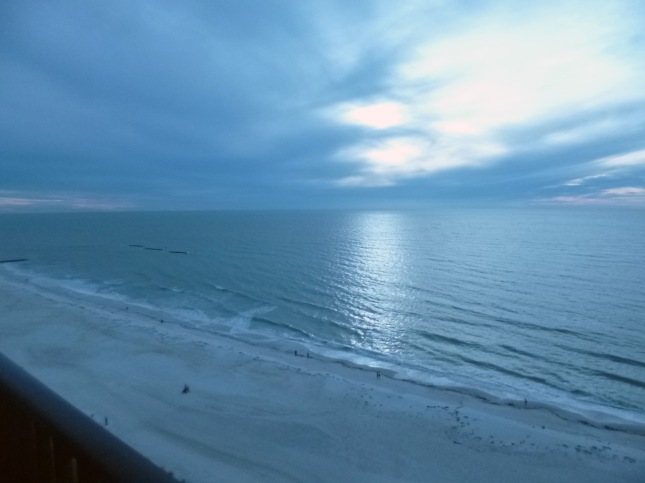 Ocean view from the condominium. 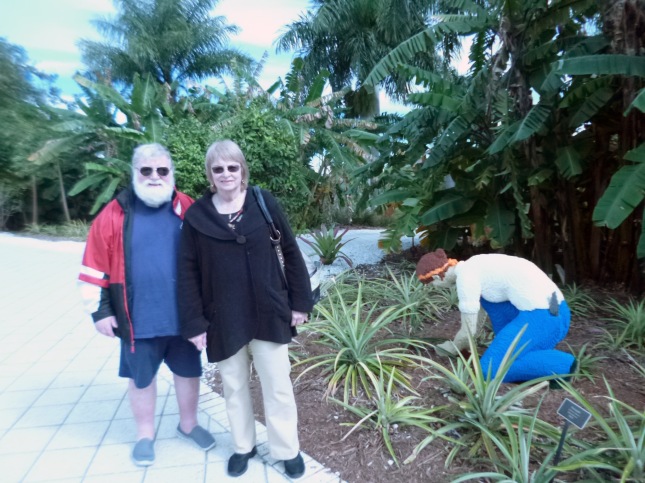 Phil and Sherry at Naples Botanical Garden next to a gardener made entirely of Legos. 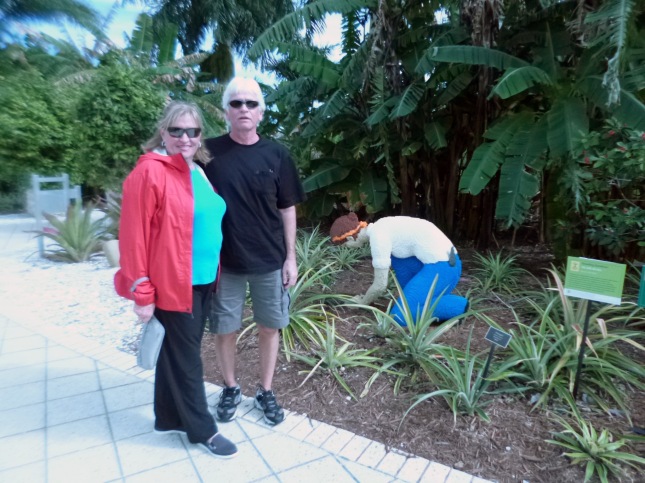 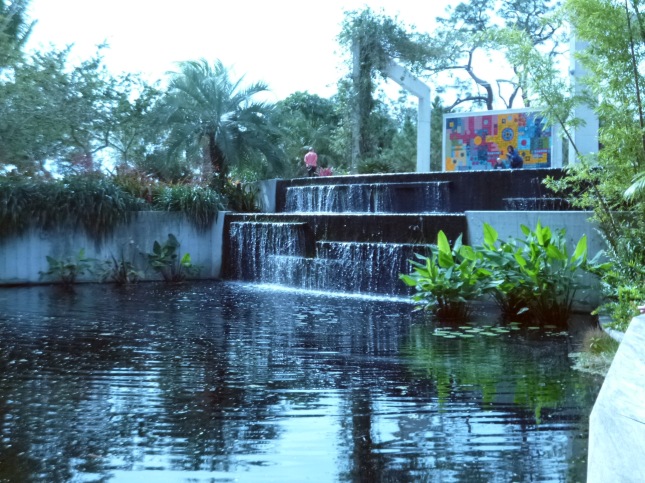 The garden was beautiful. 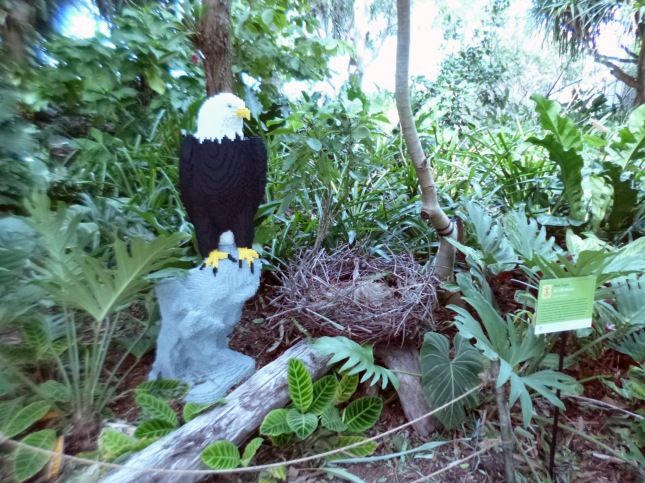 An eagle at the garden made entirely of Legos. 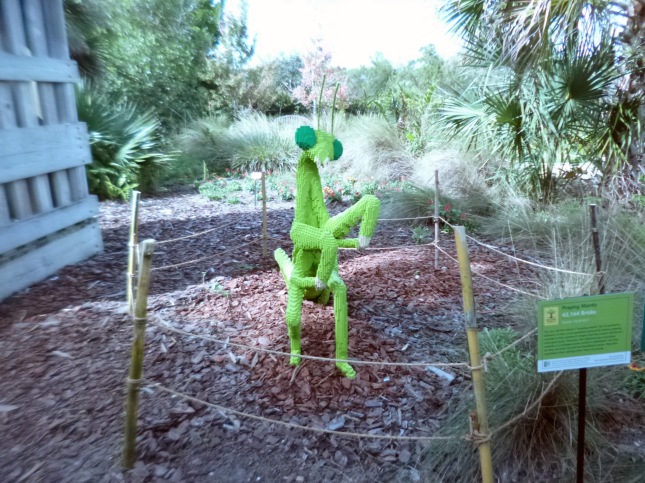 A praying mantis made entirely of Legos. 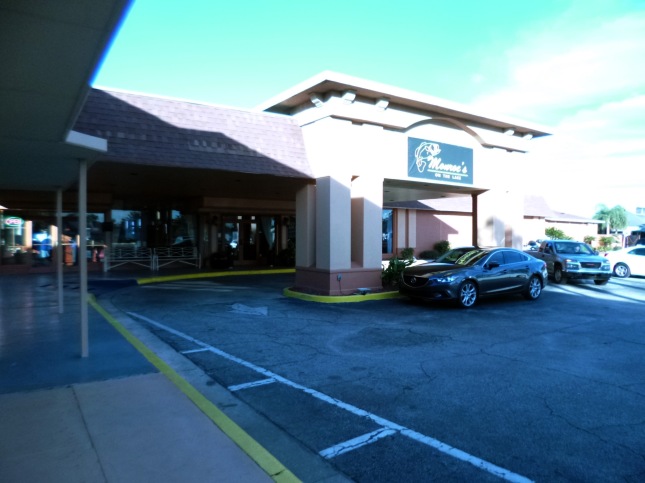 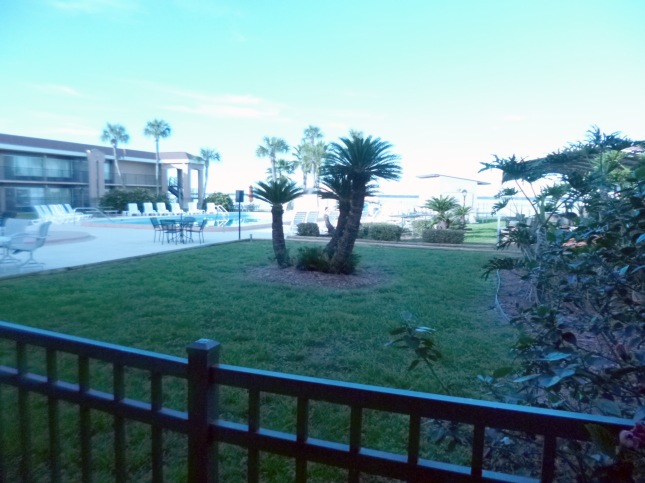 The view from our motel room. 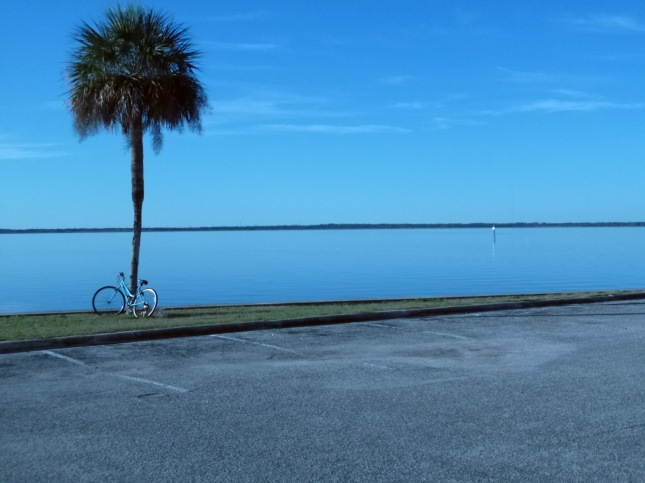 And a little closer to the water.

It was a touching moment. We were in the gate area of the Orlando-Sanford (Florida) Airport on Thursday, Jan. 21, waiting to board a plane for a trip back to the Quad-Cities.

We had flown to Florida on Sunday the 17th to spend some time with my wife’s sister, Cindy, and her husband, Mike, at a condominium they had rented on Marco Island, near Naples on the southwest coast.

Two uniformed airport firefighters approached a young boy near us who was probably 8 or 9 years old and sitting in a wheelchair. I thought perhaps he was having medical problems, but that was not the case.

He was wearing a Make-A-Wish T-shirt and holding a cloth bag that also said Make-A-Wish. The firefighters talked and joked with him for a few minutes. Then, before leaving, they gave him a black, plastic firefighter helmet and a stick-on junior firefighter badge. As they walked away, everyone in the gate area applauded them.

Here are some other recollections from that visit to Florida:
* We flew to Florida and back with Allegiant. It’s a no-frills airline that offers only direct flights, which I think is a real plus. As flying goes, prices are reasonable. And all the Allegiant employees were very polite. Time in the air both ways was less than two and a half hours.

* Bad weather, including some rare January tornadoes, had hit Florida’s west coast hours before our arrival. One of the hard-hit areas was Siesta Key, where Cindy and Mike were staying when we visited them a year ago. On Marco Island, high water levels damaged the beach. And in nearby Naples, a private plane owned by TV’s Judge Judy also suffered storm damage.

* For the few days we were there, Floridians thought it was cold. For them I guess it was. Daytime high temperatures ranged between the upper 50s and lower 60s. But that felt pretty good to my wife and me because it’d been minus 5 degrees and minus 25 degrees wind chill when we’d flown out of Moline.

* We’re used to seeing deer crossing signs in Iowa. But we were surprised to see signs in the Naples Florida area that read, “Panther Traffic.” Signs around ponds and canals also warned of alligators. And I know some parts of Florida also have bears to deal with.

* Although we did not see (thank goodness!) any, southern Florida is being overrun by Burmese python snakes, which are native to southeast Asia. According to the Internet, researchers say there could be from 30,000 to 300,000 of them in Florida. Burmese pythons are frequently found in or near the water, although they are also capable of climbing. Most Burmese pythons in Florida are between 6 and 10 feet long and are larger than almost all native snakes. A government-organized python round-up was taking place while we were in Florida.

* The vegetation in the Sunshine State is lush. The four of us — Cindy, Mike, Sherry and myself — visited the 170-acre Naples Botanical Garden. It was a beautiful setting of cultivated gardens and preservation land. A highlight was a number of varied sculptures all made from Legos.

* The meal that offered the most fun was at a waterfront place on Marco Island called Snook Inn. We ate outdoors in an open-air pavilion that had heaters going to take the chill off. There is live music there every afternoon and evening. A talented Canadian guitarist-singer-comedian named Billy Bridger entertained us.

* Because we had an early flight on the 21st, we stayed the night before in a motel, Monroe’s on the Lake, in Sanford that was only three miles from the airport. It was a quiet, clean place with a beautiful lake view.

* The best meal we had on the trip likely was the seafood combo at St. John’s River Steak and Seafood located next to the hotel. I’d highly recommend it.

* When we arrived back in the Quad-Cities, it was back to reality. The temperature that greeted us was a less-than-toasty 19 degrees. But there were no panthers, alligators, bears or pythons!

Copyright 2016 by Phil Roberts, Creative Enterprises. This piece ran as a column in the North Scott Press, Eldridge, Iowa.

Posted by frontporchexpressions on January 28, 2016 in Uncategorized